"Reiwa" is a era selected from the ancient Japanese songbook "Manyoshu". In the north-west corner of the “Meguro Kuminkan Campus”, there is a monument of the Manyoshu. The song has a three-rock song carved on a circular stone. These songs were enshrined by Ebara-gun (the area of southwest Tokyo including Meguro-ku) around the 8th century (Sakimori: military personnel guarding the border between the ancient Chinese continent and the Korean peninsula and Kyushu) and his wife It is Since the song was a period without hiragana characters and katakana characters, it is written in many leaf kana with the dialect of the eastern country (near the Kanto region including the present […]

The Heisei era reaches the end day today. From tomorrow on it will be a period of demeanor. Why don't you travel the history of modern Japanese literature while sucking in new air? The Modern Japanese Literature Museum holds an exhibition of Osamu Dazai to commemorate the 110th anniversary, and Yasunari Kawabata's youth exhibition. Specifically, from the following link. Japan Modern Literature Museum coffee & beer BUNDAN

Japan is about to enter a new era of peace. How about visiting Japan, Tokyo and Meguro at the turn of the times? There may be new discoveries. Recommended spots in Meguro-ku Former Maeda Family House Hayashinomori Park Jiyugaoka Mont Blanc

Graphic in end of a century Vienna For the design and living complete reformation.

The National Museum of Modern Art Kyoto warehouse -Graphic in end of a century Vienna For the design and living complete reformation.Since its opening in 1987, the Meguro Museum of Art has focused on areas such as life art, design and architecture, as well as contemporary art, and has been reflected in the activities of planning exhibitions and workshops. Among them, the “Ueno Isaburo + Litchi Collection Exhibition-from Vienna to Kyoto, from Architecture to Craft” held in 2009, with the cooperation of the Kyoto National Museum of Modern Art Ueno Isaburo, who studied architecture with Josef Hoffmann, and the works / documents of Felice Licks (Lichi Ueno), who worked as a designer at the Vienna Studio, were presented together.

In 2015, the collections of the Kyoto National Museum of Modern Art were newly added with the end of the century’s excellent graphic works. A collection of works with diverse expressions, such as prints and illustration books produced in Vienna at the time, and their original drawings, bindings and original pictures of murals, a collection collected by Mr. Hiraaki Izuru, founder of the apparel company cabin. is. Then, from January to February 2019, the entire collection of the collection was introduced at the National Museum of Modern Art, Kyoto. Following this, at the Meguro Museum of Art this spring, we will hold a “Graphic of the End of the Century Vienna” exhibition.

The suitable artistry and the state of the design were groped after by Gustav Klimt, Joseph and Hoffmann and others the new time in Vienna in the
From the establishment of the Vienna separatists in 1897 to the outbreak of the First World War in 1914, in Vienna from the end of the century to the beginning of the twentieth century, Gustav Klimt and Joseph Hoffmann and others, art and design appropriate for the new era The way of being was explored, and many wonderful works such as paintings, sculptures and architecture were born. Above all, the graphic field has made remarkable progress on the background of the development of printing technology and the rise of magazine media, and has played an important role in informing people of new artistic trends and instilling it in society.

The exhibition features a collection of about 300 large graphic works from the National Museum of Modern Art, Kyoto, plus plaster statues by Richard Lucsch, also from Hirai, and valuable Adolf Roth’s furniture, as well as the end of the century. We will tell you about Vienna’s breath and charm.

Time :10:00-18:00 (for an entry, to 17:30) is corrected on
closed: Monday, April 29 (Monday . national holiday) and May 6 (Monday . kyuu) are opened and April 30 (Tuesday . kyuu) and Tuesday, May 7 are closed.
Admission: General 800Yen (600Yen) ring/Odaka draft beer and 1 person who are 600Yen (500) yen/the person who has Onaka raw no charge * a person
with disabilities pocket diary and the chaperon person more than 65 years old are free.
* (), Inside is the group rate of more than 20 people.
* When you show certificate kinds at a reception desk, a person of residence in Meguro-ku, working and a student will be the group rate.
* A discount can’t be used variously. 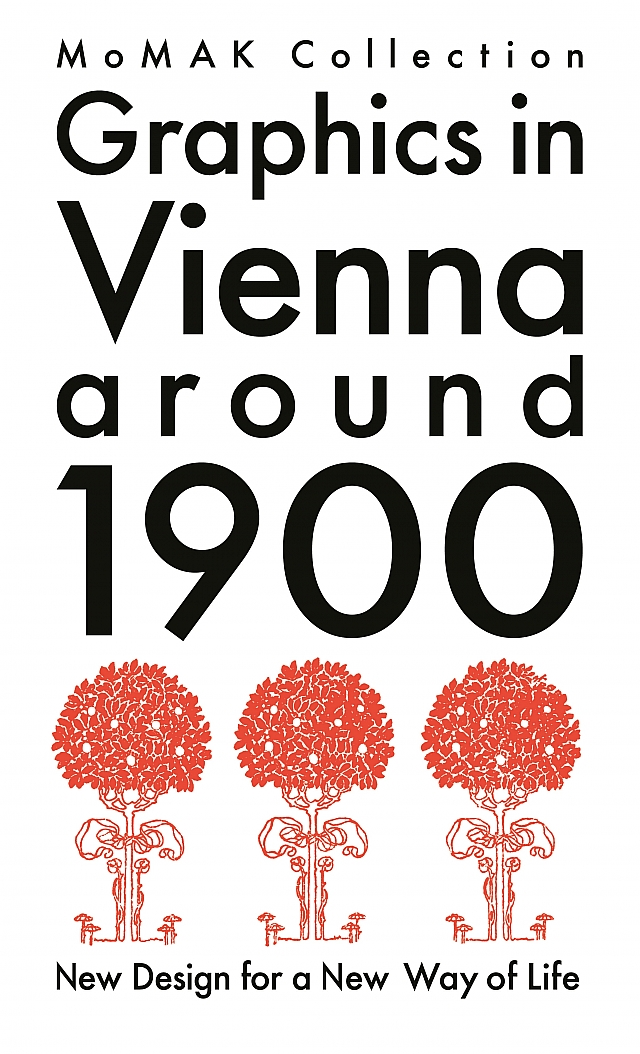 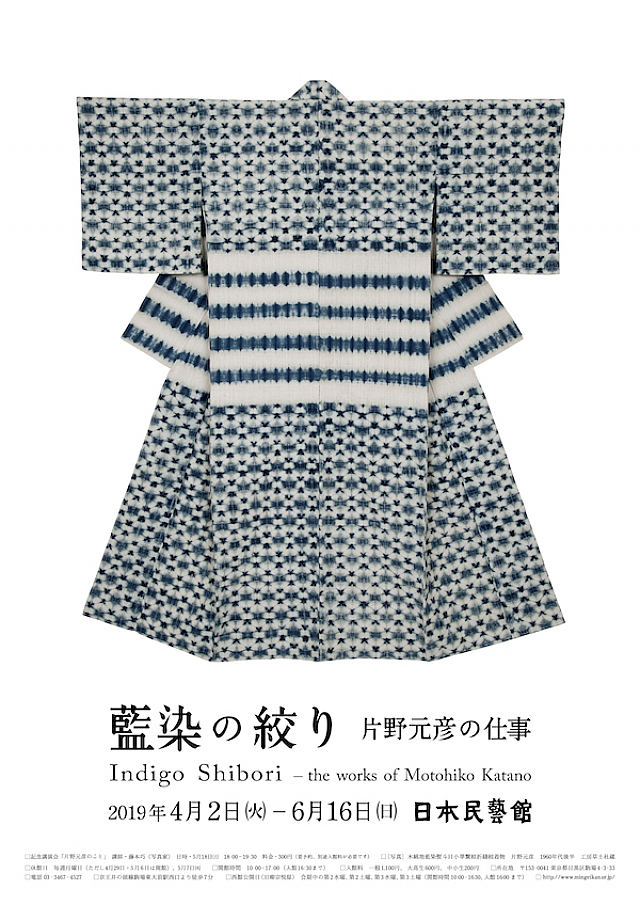 The cherry blossoms in Meguro are beginning to fall. Why don’t you enjoy cherry blossoms on the weekends and petals floating on the water? Himonya Park Shimizu Pond Park Sugekari Park

Today is a warm day. Why don’t you go out to Hanami? Please take home the garbage after you eat and drink.

New era name is also announced, it is cherry blossom viewing of the last Heisei. Since it has been cold every day, please enjoy the cherry blossoms in warm clothes. Let’s eat steak at night and blow off the cold. Photo offer: Nakameguro steak Nagakura